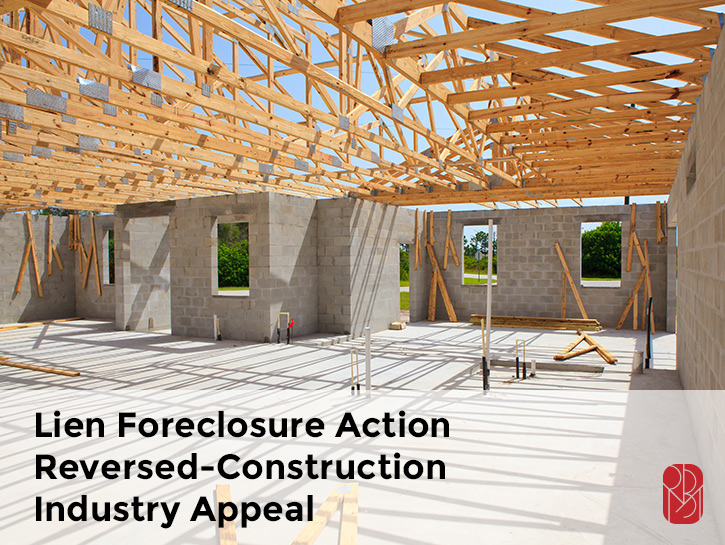 The Court of Appeals reversed the district court’s grant of summary judgment in favor of the lender in a mechanics’ lien foreclosure action. The district court ruled that excavations for footings and foundations were not sufficient improvements to constitute commencement of work under the 2008 version of 38-1-5. 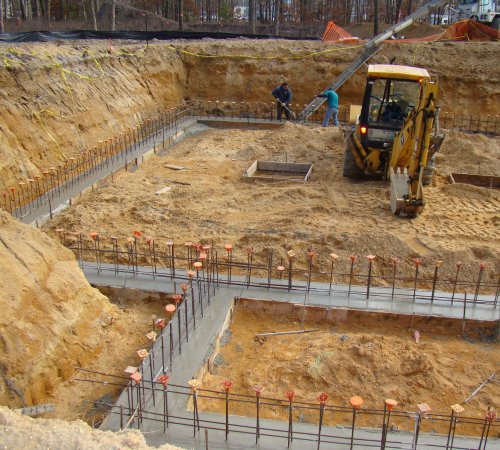 As a matter of law, the Court of Appeals determined the contractor’s excavation work, which included excavations in specific shapes through the use of heavy machinery on site, was sufficient to constitute commencement of work under the statute. Davis, J. dissented on the grounds that he would not rule as a matter of law, and he believed issues of fact predominated.

8 THINGS TO KNOW ABOUT RECEIVERSHIPS
Scroll to top