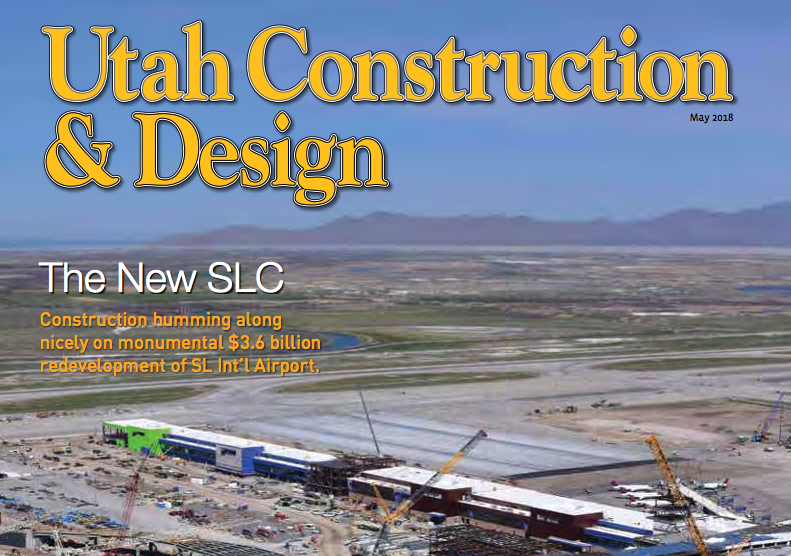 by Craig Coburn and Lincoln Harris

For decades, the golden rule – that is, ‘he who has the gold rules” – was the name of the game in design and construction contracting. Under the rule, project owners pushed risks, usually on a take-it-or-leave-it basis, onto prime contractors who, in turn, pushed them onto subcontractors, even though no one

in this contracting scheme was in a better position to manage that risk than anyone else. The ‘go-to’ provisions in this regard were the so-called ‘indemnity’ provisions.

In 1997, Utah subcontractors found some measure of relief from these provisions with passage of Utah Code Ann. 13-8-1. Under 13-8-1, subcontracts could
no longer require subcontractors to hold harmless, indemnify and defend their customer (e.g., a prime contractor) against claims resulting from the customer’s own fault. Still, because a construction team collectively controls a job site, these types of provisions remain permissible in the owner-prime contract to properly allocate responsibility for job-site risks.

For several years, we at Richards Brandt Miller Nelson (RBMN) had suggested that design professions consider running a bill to address these concerns. In 2017, ACEC Utah and AIA Utah took RBMN up on its suggestion and RBMN drafted and, in 2018, helped these associations secure passage of HB 279. Slated to be codiied at Utah Code Ann. §13-8-7, HB 279 will alleviate much of what has concerned design professionals working in the public sector for generations and has only gotten worse in the last few years.

• Applies to public-sector ‘design professional services contracts’ – deined as contracts tah governmental entity or for an improvement to real property owned or to be owned by a Utah government entity – entered into on or after May 8, 2018.

• Prohibits and voids, as against public policy, provisions in these contracts that:

• impose a professional standard of care other than Utah’s common law standard – that is, same/similar licensure, locality, services and timeframe – except

• Does not apply to private-sector design professional services contracts;

• Does not apply to a ‘construction contract’ as deined in Utah Code
Ann. §13-8-1, which would may include contracts between a design-builder and a design professional;

Craig Coburn and Lincoln Harris are shareholders at RBMN where a main focus of both their practices is counseling and representation of design and other industry professionals on business and professional risk management, claims prosecution and defense and dispute resolution. They can be reached at (801) 531-2000 or https://www.richardsbrandt.com/practice-areas/construction-industry/.

by Craig Coburn and Lincoln Harris

Barbara Melendez Selected as One of 30 Women to Watch by Utah Business Maga...