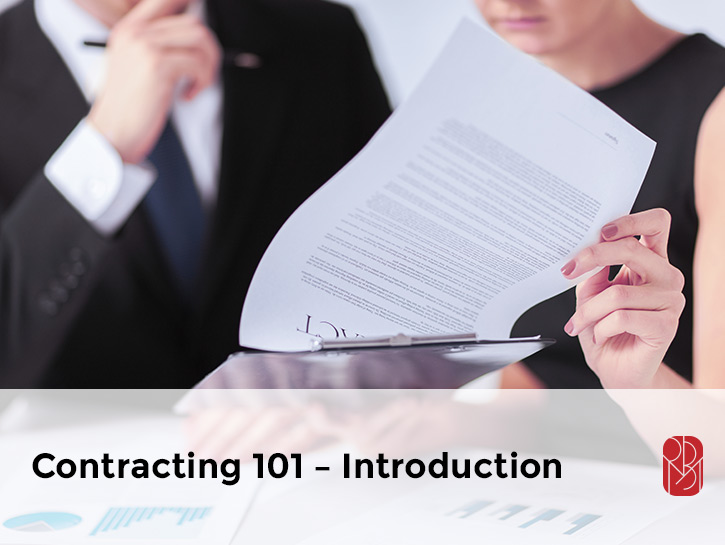 Business and individuals enter into contracts on a regular basis. When entering into a contract, it is important to make sure you know and understand every term in the contract, not just the major provisions, such as the parties, the price, the terms and conditions of performance, and the time and place for performance.

In addition to the major provisions, virtually every written contract contains what most people refer to as “boilerplate,” which are the standardized terms that are included in most agreements. These might include assignment clauses, severability clauses, notice clauses, choice-of-law clauses, and arbitration clauses, among many others. The so-called “boilerplate” is found in commercial leases, license agreements, purchase orders, loans, real estate purchase contracts, employment contracts, and guaranties. And it is true of consumer agreements, such as credit card agreements, residential leases, cell phone contracts, and more. The reality is that most people gloss over the “boilerplate” without even attempting to understand what it is they are agreeing to in the contract. Whether a commercial or consumer contract, not knowing and understanding every term and provision, including “boilerplate” provisions, can have far-reaching consequences. As the Utah Supreme Court recently stated, “it is not the judiciary’s role to draft better agreements for parties than those they draft for themselves.” PC Riverview, LLC v. Cao, 2017 UT 52, ¶ 23, n.2.

Over the next few months, we will be posting about some of the important provisions of a contract or agreement that many business and individuals overlook – often to their detriment. The time to get a contract right is before it is signed – not after an actual or threatened dispute exists. Examples of these provisions, and the effect they can have on a contract dispute, include the right to receive or requirement to give notice in the event of a default, the manner of that notice, what remedies are available to the parties in the event of a dispute or failure to perform, whether a lawsuit can be filed, where a lawsuit can be filed, and what law applies in a lawsuit or arbitration.

Growing Use of Blockchain in the Insurance Industry
Scroll to top