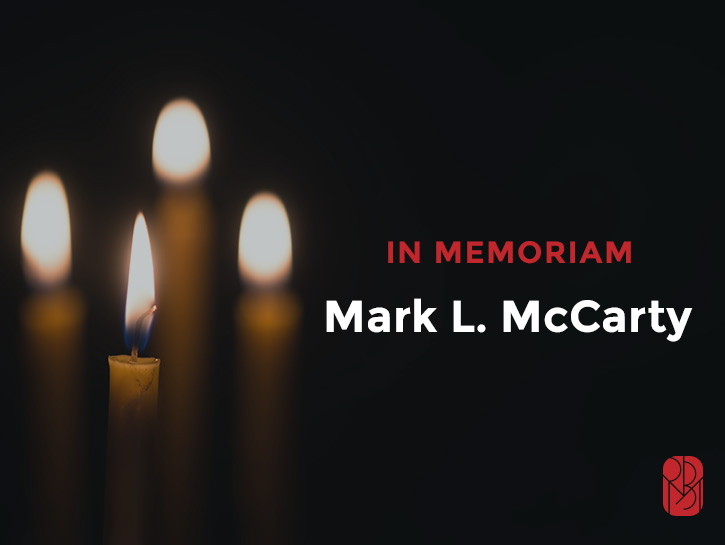 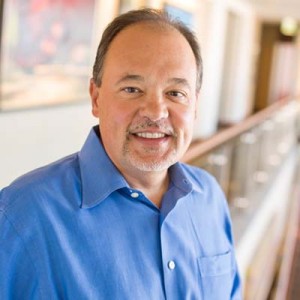 So Mark we’ll miss you,
Sly satirist,
Our proud partner, friend
and anarchist.

Mark L. McCarty passed away June 20, 2016 due to complications from the HIN1 flu virus.

Mark practiced law at Richards Brandt for 20 years. He was a member of the firm’s Board and Chair of the firm’s Business Practice Section. Mark built RBMN’s practice groups in employment law and the representation of religious groups and organizations. He served on the Board of Trustees for Catholic Community Services. Mark attended law school in Michigan and later worked for the Attorney General’s office. After joining the law firm of Richards Brandt Miller Nelson, Mark made friendships as close as family.